São Paulo – Orange juice exports from Brazil were 17% bigger in the first ten months of the 2019/2020 crop season than in the comparable period of the preceding season. The numbers were made public by the National Citrus Juice Exporters Association (CitrusBR) quoting Secretariat of Foreign Trade (Secex) figures. Foreign sales amounted to 914,200 tons. Revenue climbed 4.5% to USD 1.5 billion.

Exports to the United States slid 14% to 147,600 tons. Revenue was USD 238.6 million, down 22%. “We have seen reports of a sharp increase in consumption in the US, but international reports indicate that this hike began in the early weeks of March, so it hasn’t affected Brazilian exports at all yet,” CitrusBR executive director Ibiapaba Netto was quoted as saying.

CitrusBR believes social distancing measures put in place to flatten the Covid-19 contagion curve are causing consumer habits to shift. “We have a combination of two key factors at this time: the presence of vitamin C in our product, and the fact that people have more time to eat breakfast now than they did before the pandemic. Orange juice was presented to a generation of consumers who weren’t even in the habit of having breakfast, and this constitutes a big opportunity,” concluded Netto. 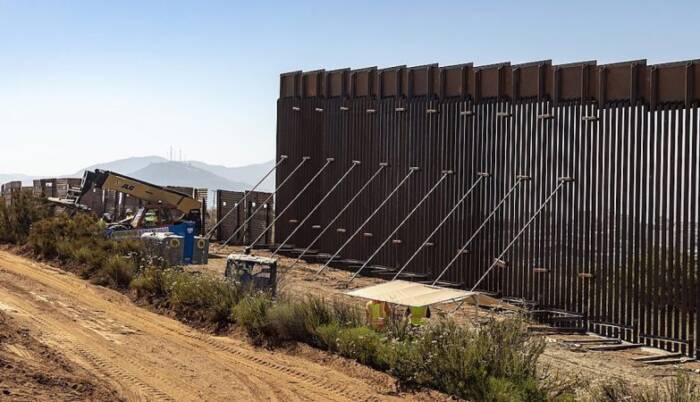