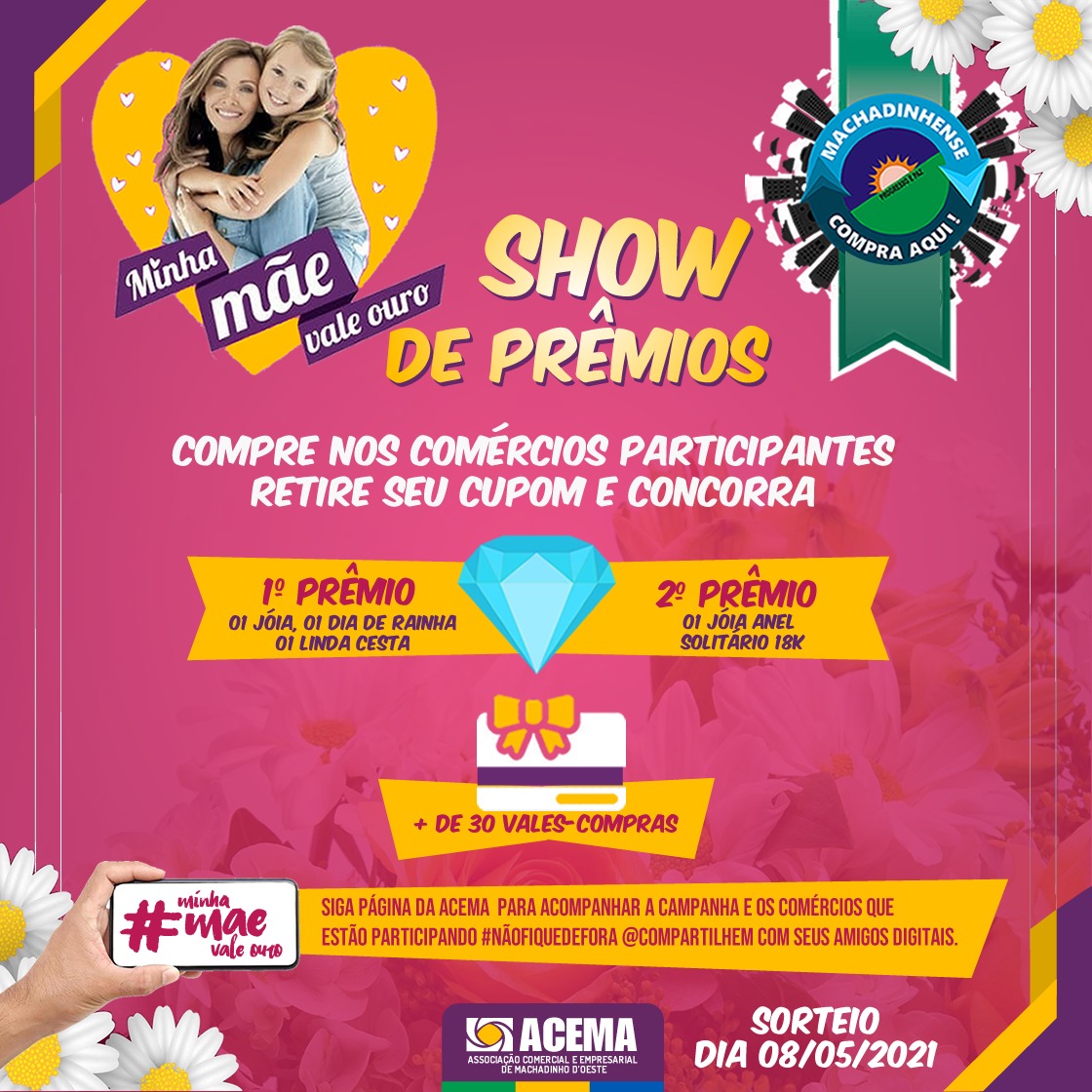 São Paulo – Gulfood, the biggest food and beverage industry show in the Middle East, led to some USD 33.2 million in deals for participating Brazilians this year. The event took place in Dubai, United Arab Emirates from February 21 to 25.

A total of 42 Brazilian enterprises showcased their products at a pavilion organized by the Brazilian Trade and Investment Promotion Agency (Apex-Brasil). An additional USD 236.7 million are expected to be grossed in the months ahead as a result of deals made at the show.

The numbers were made public by Apex-Brasil. Also featured at Gulfood were brands’ showcases in spaces organied by the Brazilian Animal Protein Association (ABPA) and the Brazilian Meat Exporters ASsociation (Abiec).

The 2021 edition of Gulfood saw smaller turnout due to restrictions on access and circulation as a result of the pandemic. however, Apex-Brasil said this had no impact on deals, since the event welcomed buyers with high decision-making powers. “The Brazilian companies came back from the show really pleased. The fact that major players decided not to go was a huge opportunity to diversify markets across the region and to prospect for buyers,” a press release quoted Apex-Brasil president Sergio Segovia as saying.

Related Topics:
Up Next