São Paulo – Would you like to find out what Arab songs were hits in 2020? The website of Saudi newspaper Arab News ran a list of regionwide hits in a year that saw the world’s population stay home to avert the Covid-19 pandemic. Most of the tunes are on the romantic side. Check them out:

Emirati singer Hussein Al-Jasmi (pictured above) known to his fans as “El Tabtaba” put out this hit in August. It’s a romantic song set to a modern Egyptian beat.

“Awelni Kalam” is a song from Egyptian superstar Tamer Hosny’s album released in November 2020. It has since been a staple of get-togethers and wedding parties.

Launched in August, this hit by Egyptian star Amr Diab is a romantic tribute to Dina El-Sherbiny, who stars in the video.

The Saudi-Bahraini singer Rashed Al-Majed put out this major love-themed hit in July.

“Aghar Aghar” was released by Iraq’s Mohammed Al-Salem in February. The fast-paced tune was a staple on radio stations across the Arab world. 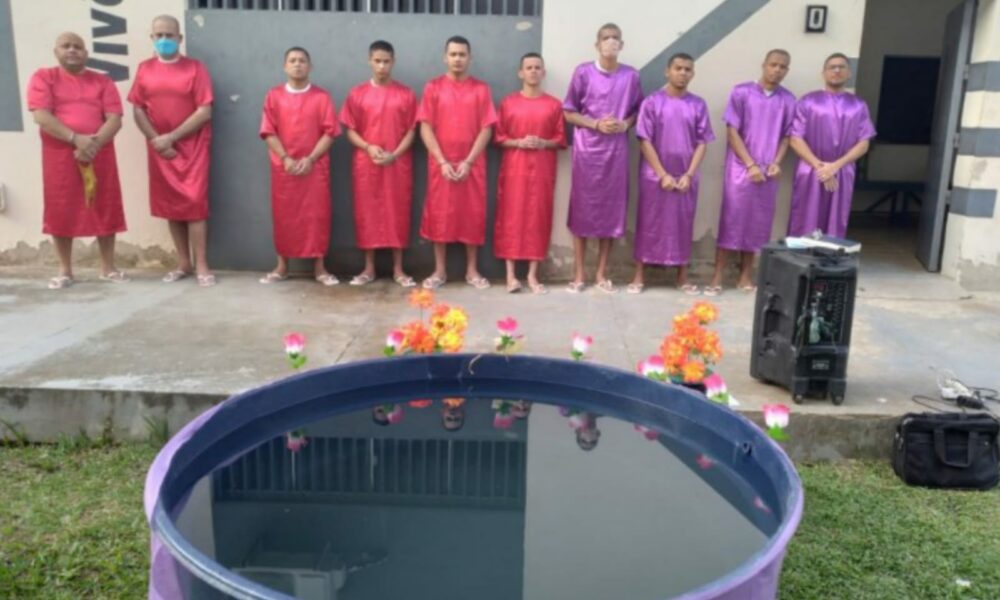