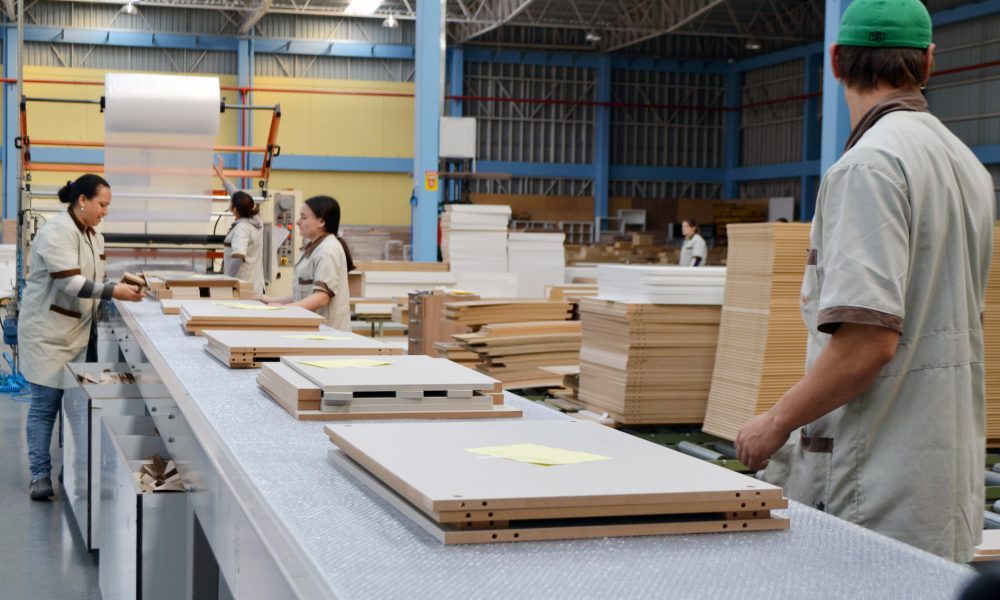 Brasília – The forecast from the International Monetary Fund (IMF) regarding Brazil’s economy changed from 9.1% to 5.8% shrinkage, it said in a press release this Monday (5). In 2021, the IMF expects Gross Domestic Product (GDP) to be up 2.8%.

The upward revision was made public in the IMF’s Article IV Mission Concluding Statement on Brazil. The organization lauded the administration, especially as regards cash transfers, including emergency aid, but it warned of risks in public debt management, particularly in case the federal spending cap is abolished.

According to the IMF, emergency aid payments to about one third of Brazil’s population and other stimulus programs have helped prevent an even more serious economic downturn amid the pandemic. “The strong policy response averted a deeper economic downturn, stabilized financial markets, and cushioned the effects of the pandemic on the poor and vulnerable,” it said.

Despite complimenting the government’s policy response, the IMF said risks are “high and multifaceted,” and could include “a second wave of the pandemic, long-term scarring from a protracted recession, and vulnerability to confidence shocks given Brazil’s high level of public debt.” 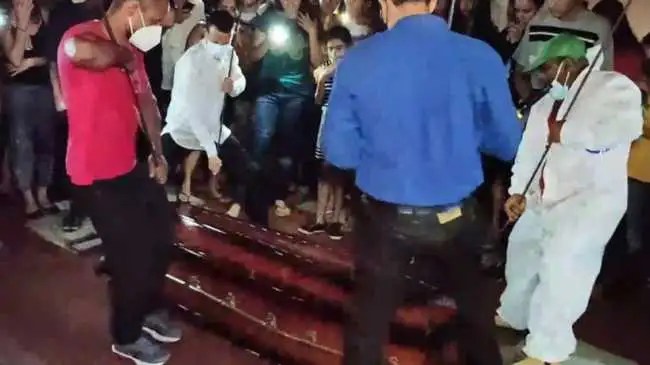 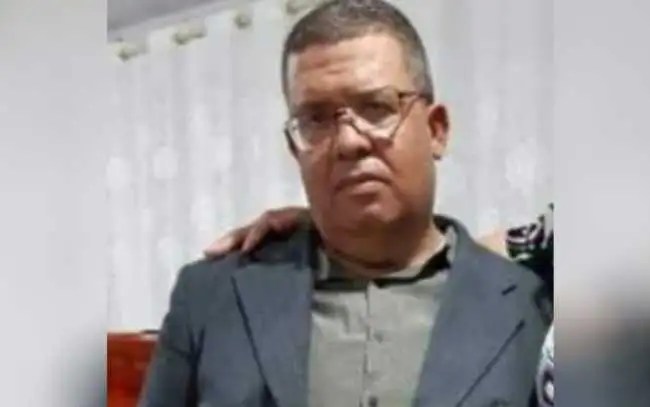